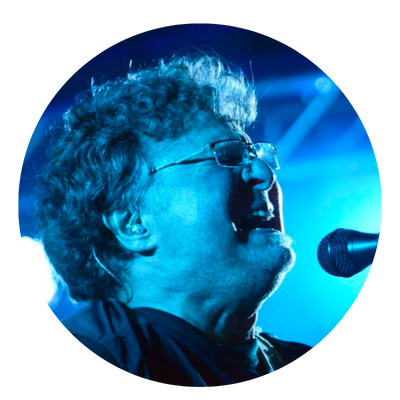 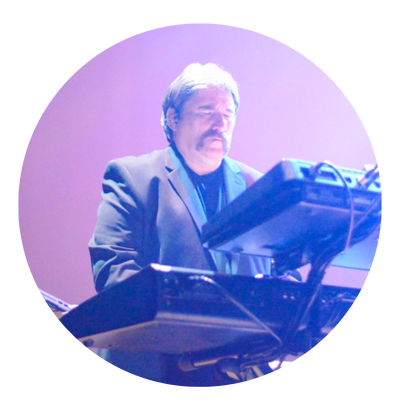 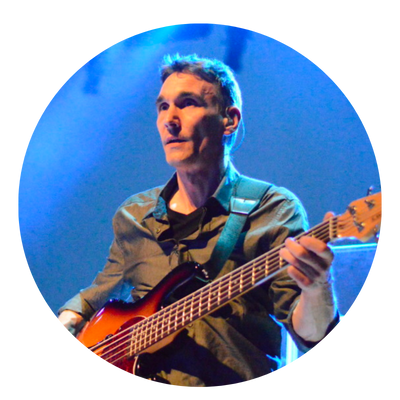 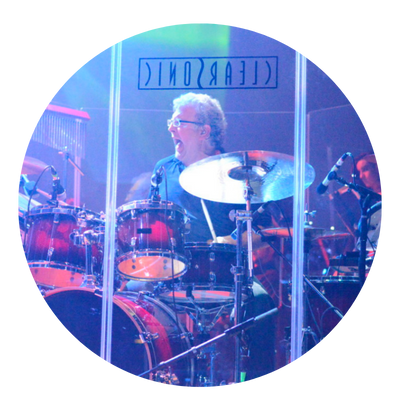 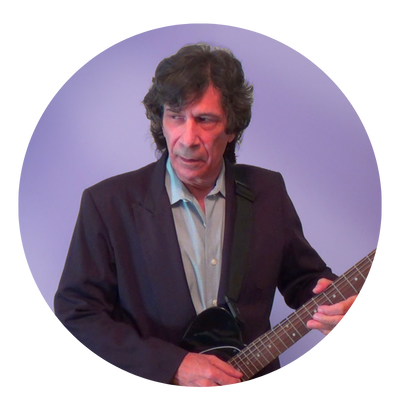 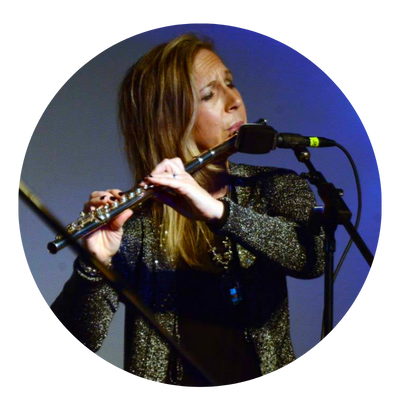 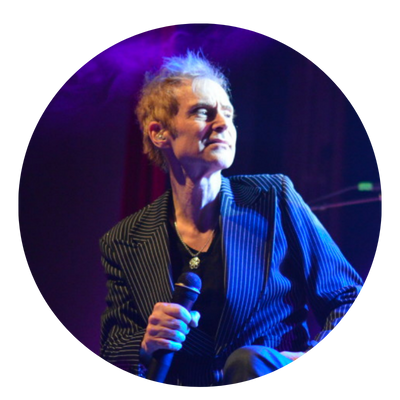 George Yunis
VOCALS
In early 2019, Time Traveller was to perform at the Hard Rock Casino in Northfield, Ohio. On that night George sat in the green room with a worried look on his face, uncertain whether or not he would be able to perform. During soundcheck he had injured himself by cracking a rib, which caused a great deal of pain and difficulty breathing.

In typical fashion, George performed the entire show, delivering a glorious vocal and never letting on how much pain he was in.

Some days later, George learned that the source of his pain was Multiple Myeloma, a rare blood/bone cancer.

After a long and courageous battle, George left his earthly family to sing with the angels in his heavenly home. He is survived by his wife Karen and four children.

It would be difficult to overstate George's presence in Time Traveller. We will never forget the joy he brought to rehearsals and concerts, his effortless harmonies, his soaring lead vocals, his optimism, his fun-loving silliness, and his artistry.

Before each show, George could be seen praying, always offering his performance up to the glory of God. On stage, George lit up the room with his bright personality and love of the audience. He welcomed the spontaneity of the moment, yet created intimacy. We never knew where his spirit would lead him; Telling a long story? Sitting up in the balcony? Talking to an audience member? It was George's show.

Throughout his long and difficult battle with cancer, George never ceased to smile. He never lost his faith. He encouraged the band to continue and reminded us that God is in control, that our purpose on earth is to serve Him by serving others.

It will not be the same without you, George. We miss you.
We love you. 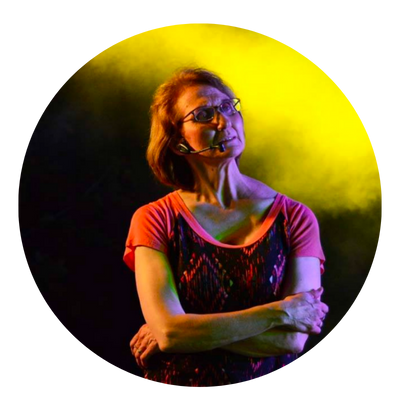 MaryBeth Suchocki
FLUTE
MaryBeth was a member of Time Traveller starting in 2012 until she lost her life to cancer on February 27th, 2017. The members of Time Traveller are deeply saddened by her passing and wish to pass along condolences to her family.

MaryBeth was a lifelong musician as a flutist, pianist, and teacher. She has performed with Cleveland Philharmonic Orchestra, The Chagrin Falls Studio Orchestra, and countless ensembles. With her excellent musical skills and love of the Moody Blues, MaryBeth was a perfect fit for the Time Traveller show.

Her last concert with Time Traveller was on October 7th, 2016 at E.J. Thomas Performance Hall in Akron, OH. She courageously and optimistically performed even during her most difficult days, always assuring she was, "Doing fine!"